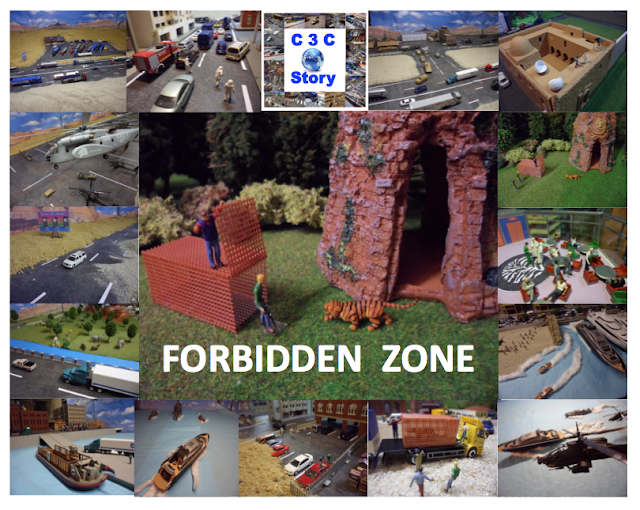 This story is a fiction

Any resemblance to real or existing people

or situations that have existed or are real

would be pure coïncidence

At the beginning of the 21st century, the northern hemisphere was hit by an ice age: the meteorologists had been wrong on all counts: they had announced a gradual warming of Siberia and it was the opposite that had happened. The winters were getting harsher and harsher. Little by little, the multinational food companies had to abandon territories that had become unworkable.